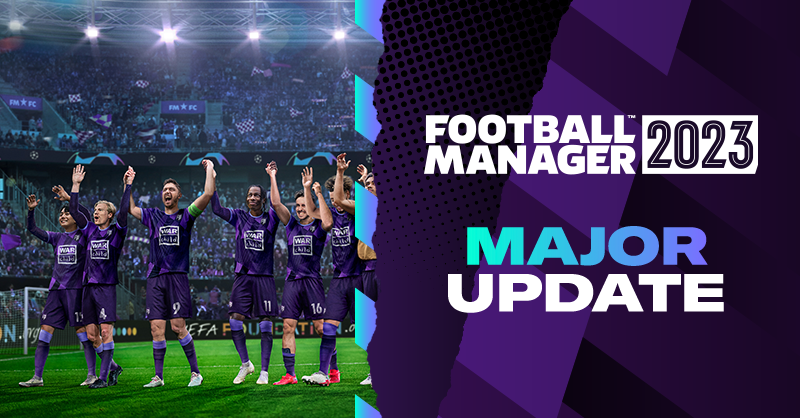 Changelist 23.2 (including, but not limited to):

–         Improved corner defending, particularly defending at the near post

–         Adjusted Inverted Wing-Back positioning to better support attacking play, particularly when the ball is on their flank

–         Fixed defensive midfielder pressing incorrectly on both sides of the pitch

–         Fixed rare issues where an offside goal was being incorrectly given

–         Improvement to fixture scheduling in Italian Serie A for future Decembers

–         All eligible match squads for EFL matches can now be submitted